Revenues from the sale of electronic vignettes in 2017 rose by 7.31% year-to-year, and already in mid-November they reached the total amount for 2016 (€ 67.68 mil. excluding VAT). According to the diagram, the largest revenue was again from the 1-year electronic vignettes, which earned € 43.7 million excluding VAT they formed up to 60% of total sales revenue. The strongest months in revenue were traditionally as every year January and partly February.

Sales of electronic vignettes by type 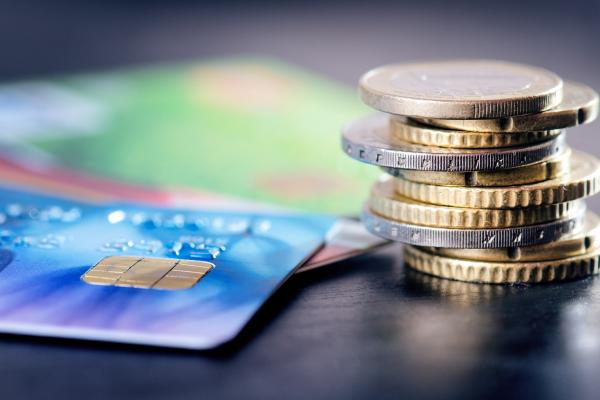 13 possible causes of unsuccessful vignette payments through the web portal 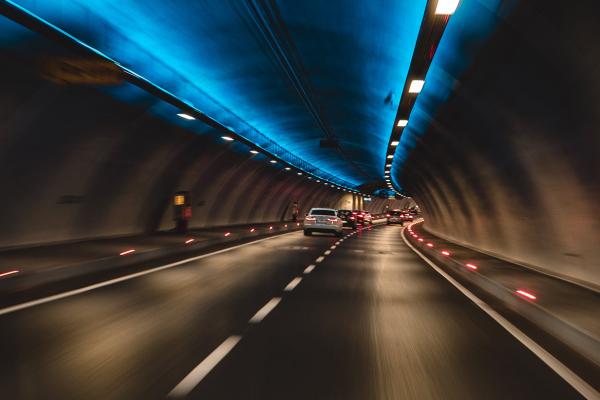 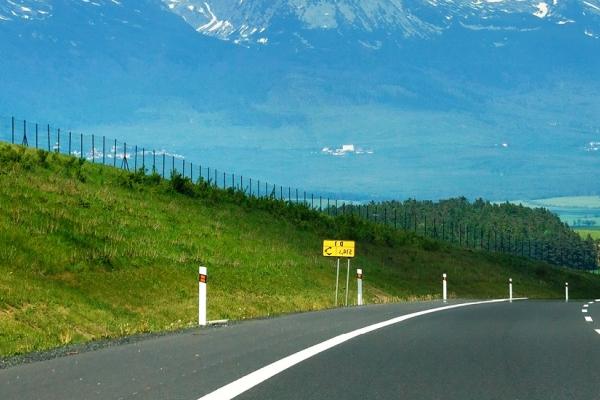 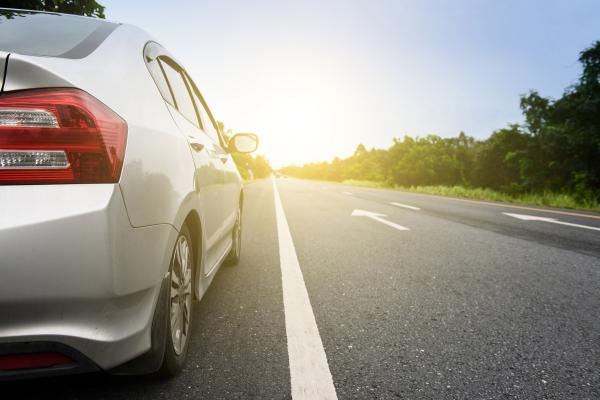 Homepage | Website map | 2018 © SkyToll. All rights reserved.
The information and data contained in this section of the web portal are for information only and provide a short acquaintance with the electronic system of e-vignette payment collection and records in the Slovak Republic. SkyToll, a. s. will not bear any responsibility for any damage that could be incurred by users or third parties in connection with their use.
Information about the processing of personal data is available in the General Terms and Conditions available in the section of Customer Services – Documents for Download